How Tuberculosis Flies Under the Radar of Our Immune System

How Tuberculosis Flies Under the Radar of Our Immune System

Did you know that Infections caused by bacteria remain one of the leading causes of death in lower-middle-income countries?1

In fact, one of the deadliest diseases is caused by a pathogen called Mycobacterium Tuberculosis, a respiratory illness known as Tuberculosis (or TB). TB remains a fatal threat to humans as it ranks first in terms of mortality rate among all infectious diseases, with no optimal treatment available.2

More specifically, 1.5 million people died from Tuberculosis in 2020 (including 214 000 people with HIV). In lower-middle-income countries, TB is the 7th leading cause of death.3 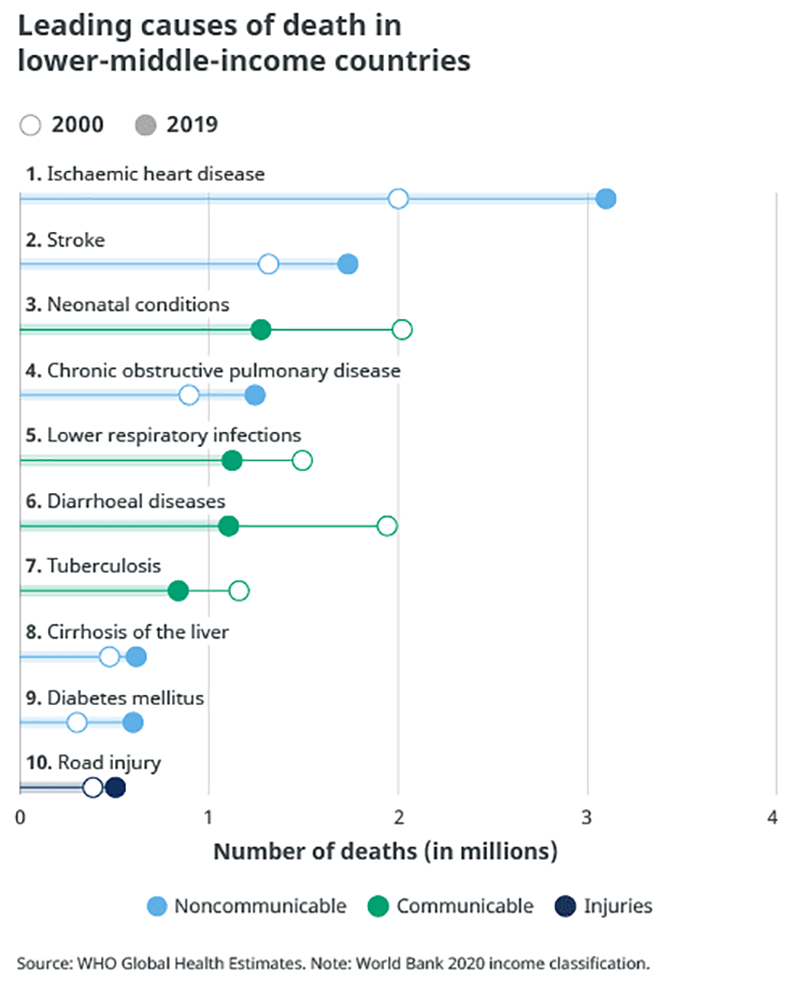 This means that pathogens such as mycobacteria can disrupt the gene regulation process and cause the upregulation (promotion) or downregulation (demotion) of gene production. More directly, the bacteria essentially hijacks the body and alters the immune response to the disease, allowing it to slip under the radar of our defence system. This process is known as “immune evasion.”

Mycobacterium tuberculosis (M.tb) invades our body by attacking a subset of white blood cells called macrophages. Macrophages have a central role in immunity as they arrange the cell to cell signalling process that triggers immune responses such as programmed cell death or apoptosis. The pathogen alters the composition of these defender cells, causing significant differences in immune response compared to non-infected individuals. 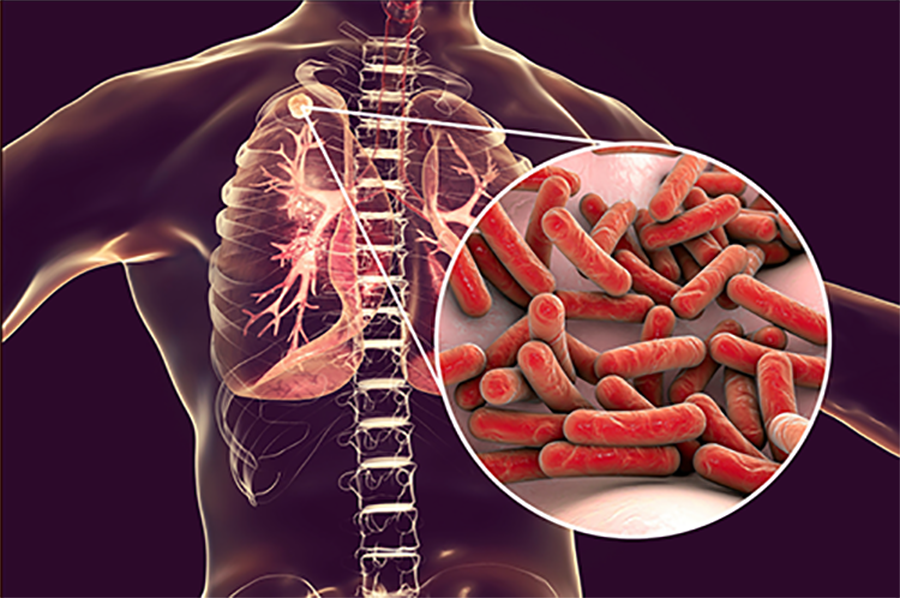 A group of scientists led by Zhaoui Ge from Ningxia Medical University in Yinchuan, China, performed a study2 where they bioinformatically compared the expression of exosomal miRNAs involved in defence processes, such as apoptosis, between groups of cells infected and non-infected with Mycobacterium Tuberculosis. Mouse specimens were the source of the cells from which exosomal RNA were isolated and purified.

The group was able to locate 1853 miRNAs, with 506 miRNAs overlapping between the M.tb infected and non-infected samples. In addition, specific expression patterns were determined, which revealed the difference of expression between multiple miRNAs. In the infected group, 20 miRNAs were upregulated, while 7 miRNAs were downregulated. Although these numbers may seem low, they could make stark differences in how the disease is responded to.

As discussed earlier, any change in miRNA expression can potentially cause massive response differences, and seeing the significant difference in expression supports this. 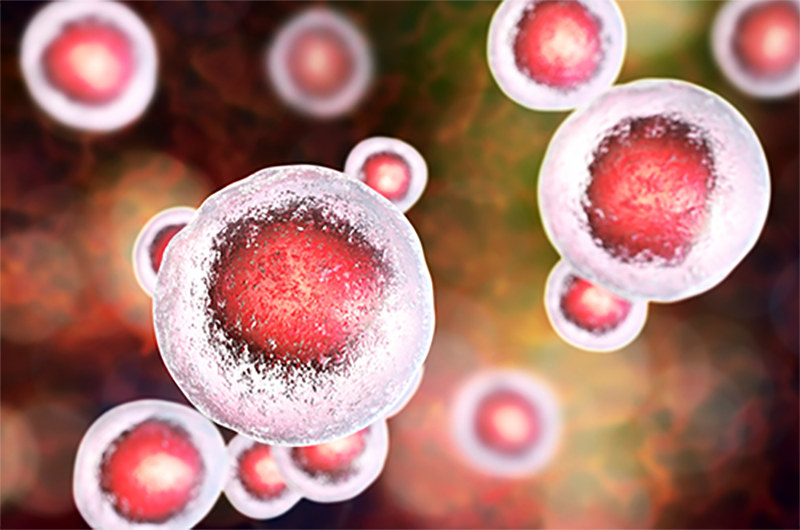 In conclusion, Tuberculosis (TB) pathogens attack the frontline of immune response (macrophages) and disrupt the process that would normally clear the disease (apoptosis) by altering informational molecules and cell communication (exosomal miRNAs), essentially evading immune surveillance and surviving in the end.

If you work with intact cell culture media exosomes for functional studies, check out our Cell Culture Media Exosome Purification Kits , or try our Exosomal RNA Isolation Kit to isolate all sizes of exosomal and extracellular vesicle RNA, including microRNA.