Have you ever seen an apple with blotchy skin or an avocado with strange yellow markings? These abnormalities could be the result of the plant suffering from a viroid infection. Viroids are small, circular pieces of RNA that are responsible for a wide variety of diseases in plants. Ranging in size from 246 to 463 nucleotides in length, they usually fold back on themselves and form internal pairs resulting in a rod-like structure.1 Interestingly, viroids don’t produce proteins. Consequently, unlike viruses, viroids lack a characteristic outer protein coat (called a “capsid”). At this time, the only viroids that have been discovered are plant pathogens.

How do Viroids Impact Plants?

As viroids lack protein production, it is still uncertain how they induce symptoms in their host. The leading theory is that because viroids are highly structured, single stranded RNAs (ssRNA), they may appear as double stranded RNA (dsRNA) which are targeted by Dicer-like RNases.1,2 While being chopped into small pieces may not seem like an excellent survival strategy, it produces small RNAs (sRNA). These show a high degree of structural homology with plant based sRNA which are used to silence pathways in the plant as a means of regulation. By binding to argonaute (AGO) proteins within the RNA-induced silencing complex (RISC), sRNAs provide the target to be cleaved or silenced depending on the degree of matching between the loaded sRNA and the target strand.3,4 A perfect match is cleaved while an imperfect match binds to the RISC proteins and is therefore unavailable for translation into a protein.3 It is suspected the viroid-derived sRNA functions in much the same way, targeting and suppressing plant mRNAs that code for proteins that may harm the viroid.5 This has the potential to also affect other pathways that the plant requires to maintain homeostasis, and these disruptions would account for the symptoms that viroid infections cause. Studies on non-replicating artificial viroids produced by transgenic tomato plants support this, as symptoms appear despite no actual viroid being present.2,3,4 Further evidence was provided by Gómez et al. when they showed that the absence of RNA-directed RNA polymerase 6 (RDR6) prevented Hop stunt viroid from manifesting symptoms. RDR6 is responsible for the production of sRNAs and has been strongly linked to RNA silencing.6

The History of Viroids 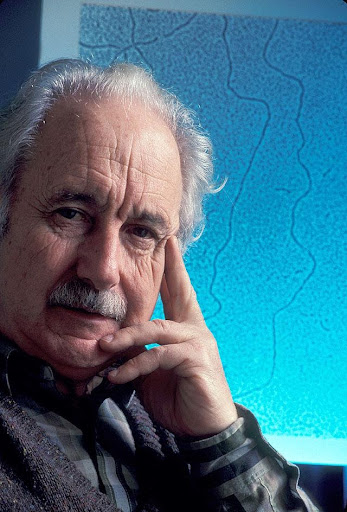 The first viroid disease was observed in the early 1920’s when a new potato pathogen appeared, resulting in malformed tubers.7 Subsequent tests eliminated the cause being a fungus or bacteria, leading researchers to believe that a virus was to blame. However, because no virus or viral protein coat could be isolated, the actual culprit remained unknown until 1971 when it was discovered by Theodore Diener while working at the USDA as a plant pathologist.7 Dubbing it potato spindle tuber viroid (PSTVd), as it was virus-like but lacked the protective protein shell, he described a small RNA molecule around 110kDa in mass, though this had a fair amount of variation depending on the test.7 Since then, 33 additional species have been identified, all affecting angiosperms, with species ranging from avocados to eggplants to chrysanthemums. Due to the wide range of crops affected, viroids have the potential for significant economic damage.

The Economic Impact of Plant Disease 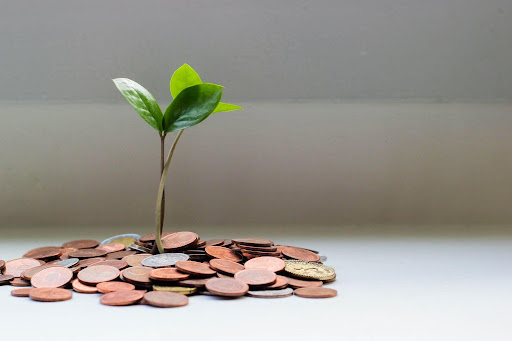 Cadang-cadang is a lethal disease in coconut palms caused by the coconut cadang-cadang viroid.8 Though the name may sound amusing, it is estimated that in the Philippines alone there is an annual loss of around 22,000 tons of dried coconut kernels, or copra, as a result from this viroid.8 At approximately $480 USD per ton, that translates to ~$10.6 million dollars in damage per year.9 Transmission most often occurs due to the use of non sterile tools, though it has been shown to be transferred via infected pollen into the progeny of healthy palms.9

Recently, a disease in cannabis plants has emerged that results in plants having brittle stems, abnormal lateral growth, smaller than normal trichomes and flowers as well as a reduction in resin production.10 These symptoms all reduce the volume and quality of the final product, resulting in smaller, low-grade crops. This phenomenon was determined to be caused by a previously known agent called hop latent viroid (HLVd). In 2019, Dark Heart Nursery did a survey of cannabis gardens in the United States and found that all of them exhibited infection rates of 25 to 50%.10 If one translates a median infectivity rate of  37.5% to the 5.4 million plants currently being grown in Canada by federal license holders alone, that’s just over 2 million infected plants.11 While not all of these will be symptomatic, or symptomatic to the degree of complete failure, enough of them will be to cause significant economic damage. This number also does not take into account those who privately own plants for personal use.

The hop latent viroid is only 256 nucleotides in length, increasing the difficulty of detection by traditional means.12 Fortunately, natural transmission rates are likely very low, as in hops only around 8% of the resulting offspring of infected plants were positive for the disease.12,13 Though mother plant to seed transmission has been confirmed, further testing is required to determine the rate in cannabis.10 Interestingly, insects such as aphids have been shown to be non-viable vectors whereas non-sterile equipment has been identified as the leading cause of viroid proliferation amongst plants.13 Hands should be thoroughly washed or gloves changed, growing areas scrubbed rigorously and all implements cleaned between each plant.10 However, in the cannabis industry, grafting and cloning are common practices and an infected mother stock can spread the disease quickly through plant propagation as each cutting will carry the viroid.10 To reduce the chances of viroid transmission, it is recommended that any new mother stock or clones be screened for infection prior to production use.10,13 This can be accomplished through commercially available kits, such as Norgen’s HLVd Detection kit, if you have the laboratory facilities available, or through services available in your area. If an infected plant must be saved, it has been shown that cold treatment of meristem tissue cultures is effective at eliminating the viroid.14

Viroids are an enigmatic form of pseudo-life that cause millions if not billions of dollars in damage each year across many agricultural industries. They kill coconut palms, twist potatoes and wilt cannabis crops, and despite several decades of study, we’re still not certain how they do it. While this makes treatment difficult, oftentimes necessitating the destruction of infected plants and quarantining of those surrounding them stops the spread of infection and makes detection as simple as a quick PCR test. Trust Norgen products with your crop, and root out infections early before they spread.